“At 1p.m. today (Friday), MetMalaysia announced that heavy rain is forecast for Kuantan, Pekan and Rompin in Pahang, Klang and Kuala Langat in Selangor, and Kota Tinggi in Johor.

“It also warned that morning thunderstorms are expected in eastern Sabah and the east coast of peninsular Malaysia and west Sarawak.

“There is a chance of late-night storms lashing the east coast of peninsular Malaysia too.

“As for the monsoon, which is expected to start on 27 December, it has the potential to bring continuous rainfall to western Sarawak,” he said.

In light of the forecasted weather, Aminuddin stated that NADMA and other agencies are prepared for any eventuality.

He also stated that, as a result of climate change, Malaysia should begin planning for floods in places that are normally non-monsoon states. *** 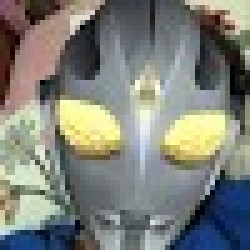